A downloadable game for Windows and Linux

You're the prototype for a brand new appliance, a 3d printer that can make ANYTHING. The only problem? You'd rather be free. Rampage through a massive circular space station, grab, stab, block, throw, and devour your enemies! Improvise and create!

Fight to stay alive while everything around you is on fire, exploding, or shooting lasers. Dangle by your arm over deadly drops. Climb just ahead of fizzing pools of acid. Take it one area at a time with checkpoints or crank up the challenge with permadeath mode. Procedural generation keeps the action fresh each time so you can get blown up and try again!

With your grabby robot arm you throw people, block bullets with tables, swing from lamps, smash brooms into enemies, and devour anything not nailed down. Snatch everything you can to stay alive as you scramble over machine gun turrets and flaming furniture.

It's great being an appliance that can make anything. For instance: what if you need lots of guns, but all you have lying around is a few humans? EASY! Just use that useless biological matter to print out some handy-dandy firearms. In need of repairs? Eat those guns and use their matter to patch yourself up! Lonely? JUST PRINT MORE HUMANS!

Experience the wonder of a hard sci-fi setting rarely seen in games: a massive spinning space station. Gravity shifts as you explore, from the freedom of low gravity acrobatics near the center to the terror of being brutally pulled into space at the outer edge. In Zero G, you float weightless, run on walls, and propel yourself with the recoil of firearms. You can never trust your expectations in this labyrinth of curved floors and devious traps. 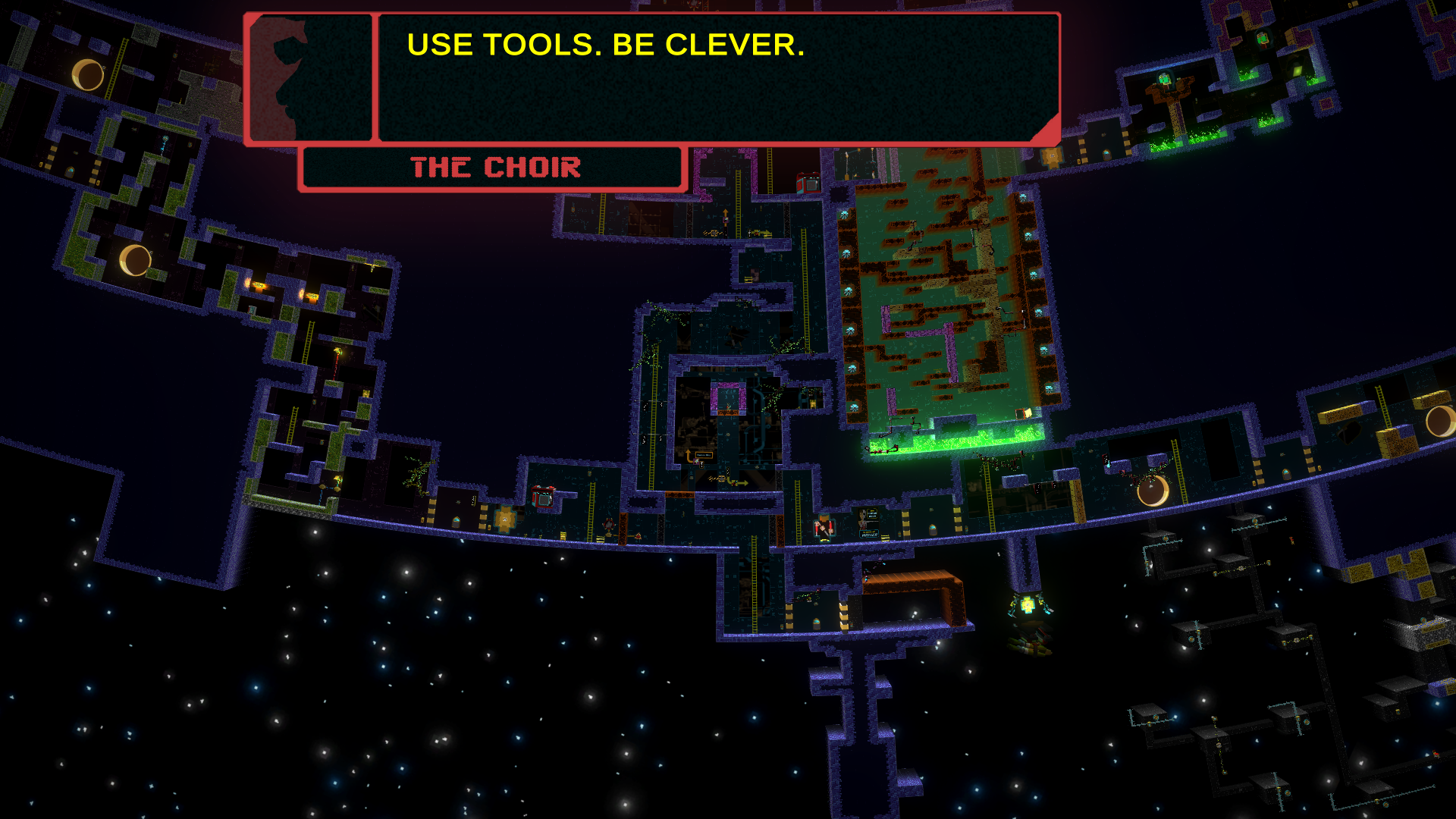 "Overall, CreatorCrate is a fantastic multi-genre mashup that pleasantly caught me by surprise in all the right ways."

- I Dream of Indie

"CreatorCrate has some wonderful physics-based gameplay. Absorbing matter and copying items is such fun. It's a game that never takes itself too seriously and can be approached in a multitude of different ways, depending on the player."

"It's fast, totally ridiculous and a lot of fun to blast through."

PLAYTIME: Varies greatly, depending on deaths and difficulty settings. 4-6 hours average for regular game + much more for challenge modes.

MOUSE + KEYBOARD PREFERRED: This game has a unique control scheme, and most players find the Mouse to be the most intuitive way to control the CreatorCrate's grabby robot arm. However, the game can be played start to finish with nothing but a Controller.

In order to download this game you must purchase it at or above the minimum price of $4.99 USD. Your purchase comes with a Steam key. You will get access to the following files: 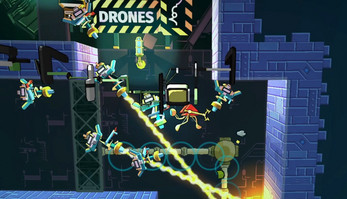 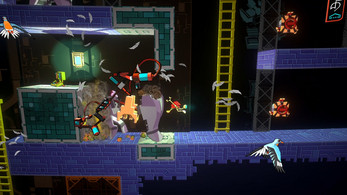 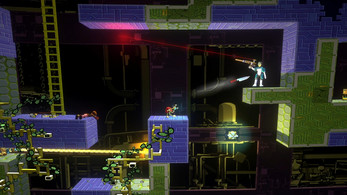 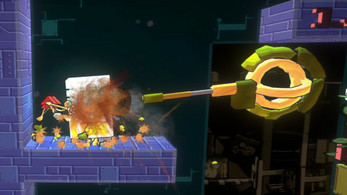 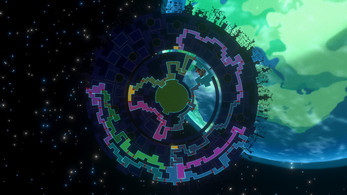